SCIC presents a temporary concept in which the most talented Italian artists are invited to create a
dialogue with the excellence of Italian design. The objective is to create a new space where creativity
conquers the space: not a regular show, but a free intervention to bring life to the every day life.
At the SCIC flagship store Silvia Camporesi presents a special project taken from her recent series Mirabilia,
a recognition of unusual places all around Italy, photographed in a dream like atmosphere by the artist.
The pictures portrays subjects and themes that were very close also to Franco Maria Ricci – such as the
pyramid or the labyrinth. The Milanese store of France Maria Ricci, in fact, it was located precisely here in
Via Durini and even today the SCIC flagship store keeps memory of the editor and designer of their logo. 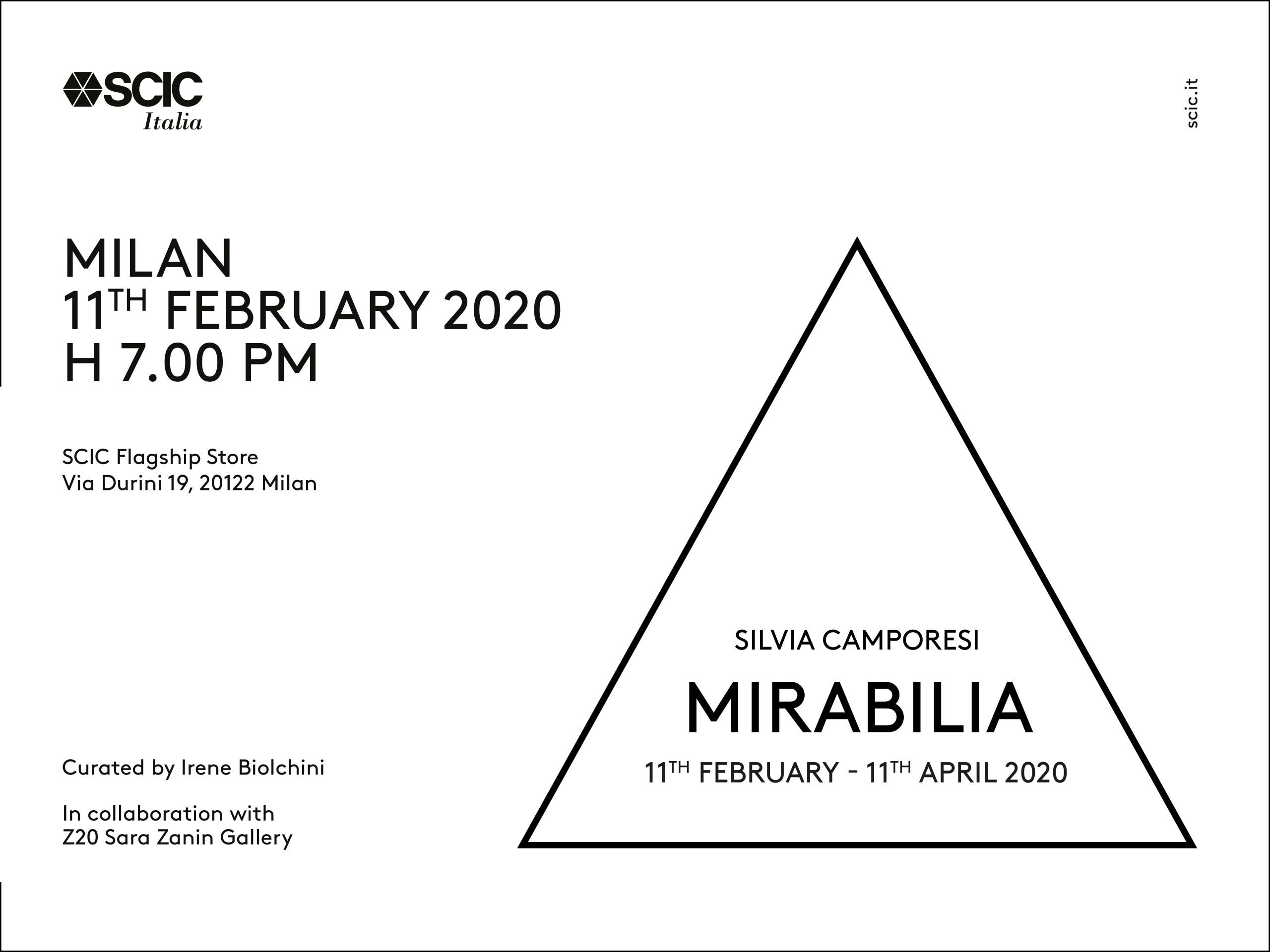 Silvia Camporesi therefore presents a dialogue with the history of the space and it does so by showing a
huge picture, able to conquer all the space, creating both attraction and curiosity. Inside the store it will
be possible to see a series of works, all part of Mirabilia and all selected as an homage to the history of
the space.

Born in Forlì, where she now lives and works, in 1973, Silvia Camporesi is a philosophy graduate who uses
the languages of photography and video, often accompanied by self-portrayal, to build tales drawn from
a mixture of myth, literature, religions, and reality. In the past years her research was mainly interested in
the Italian landscape. Since 2003, her work has been displayed in numerous exhibitions, both in Italy and
abroad. In 2007, she was awarded the Celeste photography prize; she was among the finalists for the she
was among the finalists for the Talent Prize (2009) and Terna Prima (2010); she won the Francesco Fabbri
Prize for photography (2013); the Rotary Prize at the Artefiera (2015) and the Prize BNL Associati (2016).
In 2015 she published Atlas Italiae for the Peliti Associati. Her works are on show in public and private
collection both in Italy and abroad. 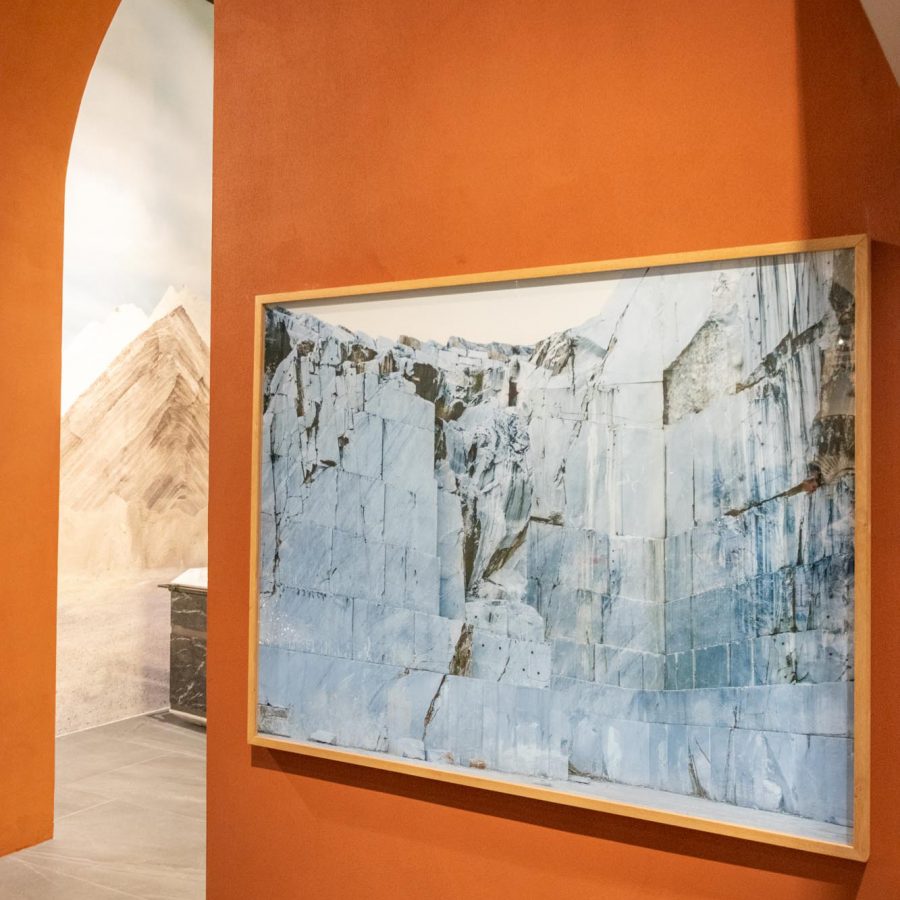 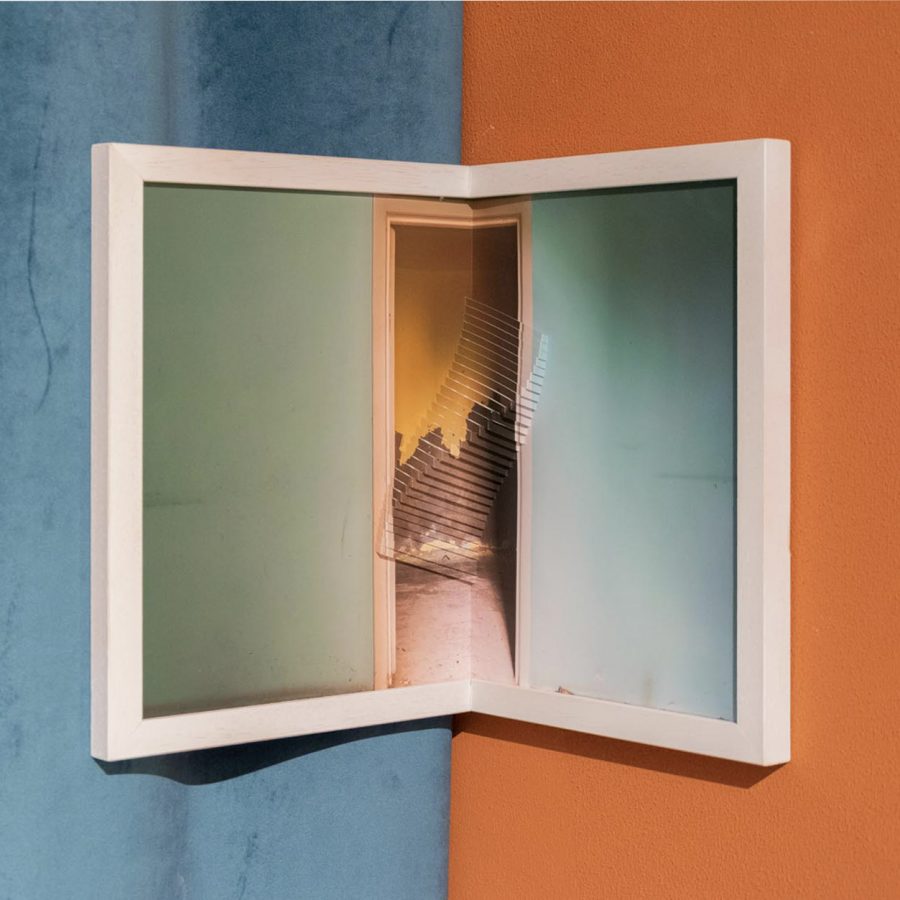 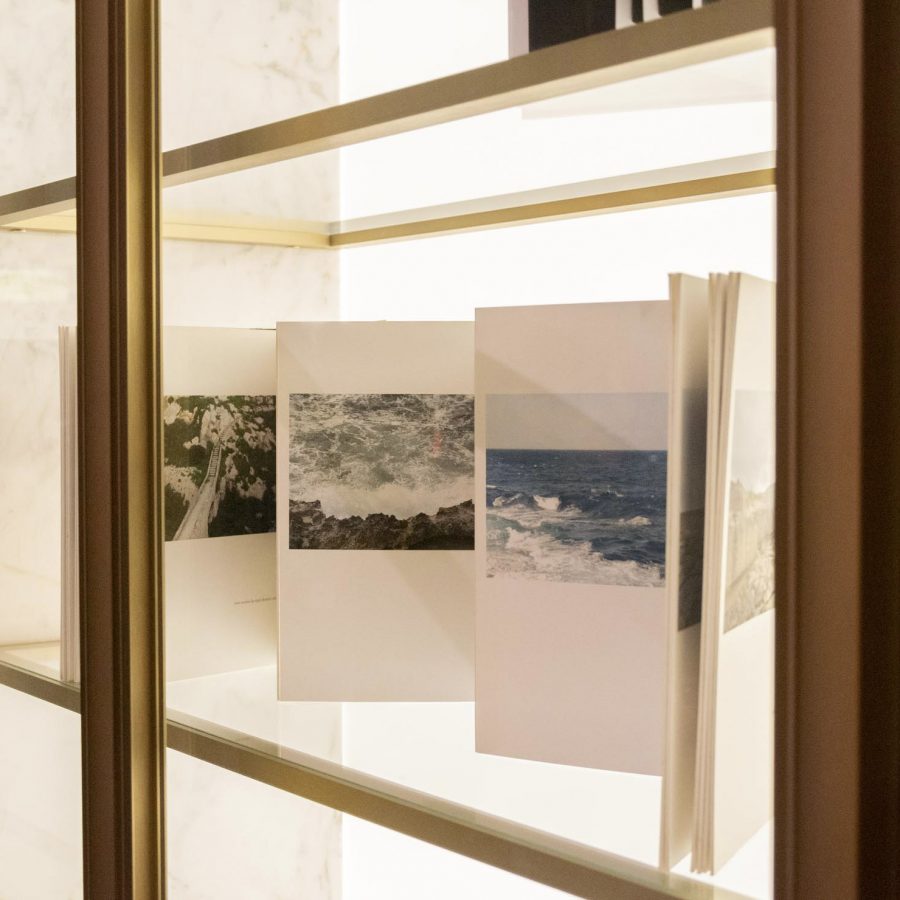 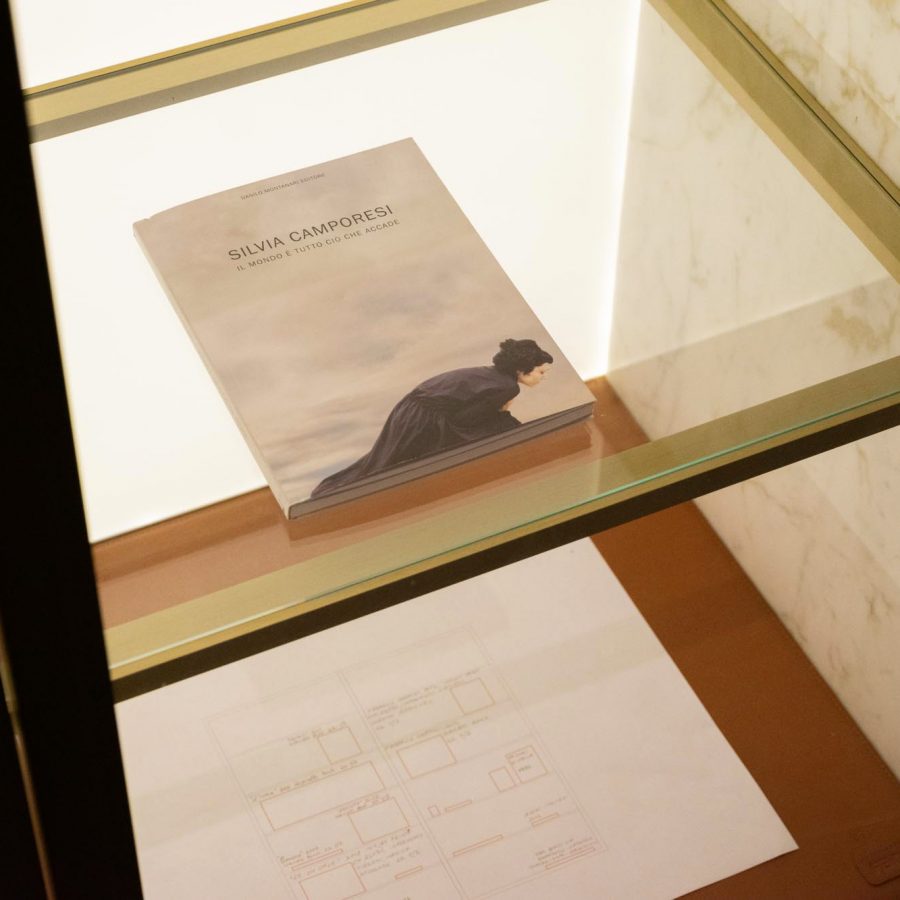 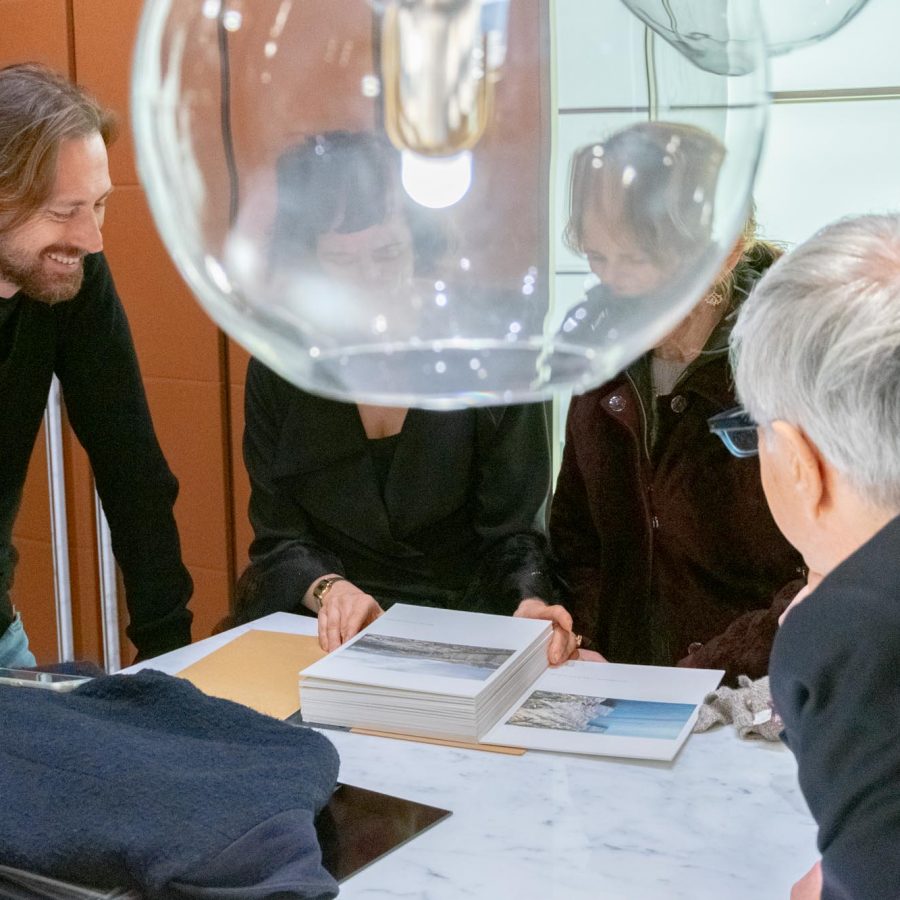 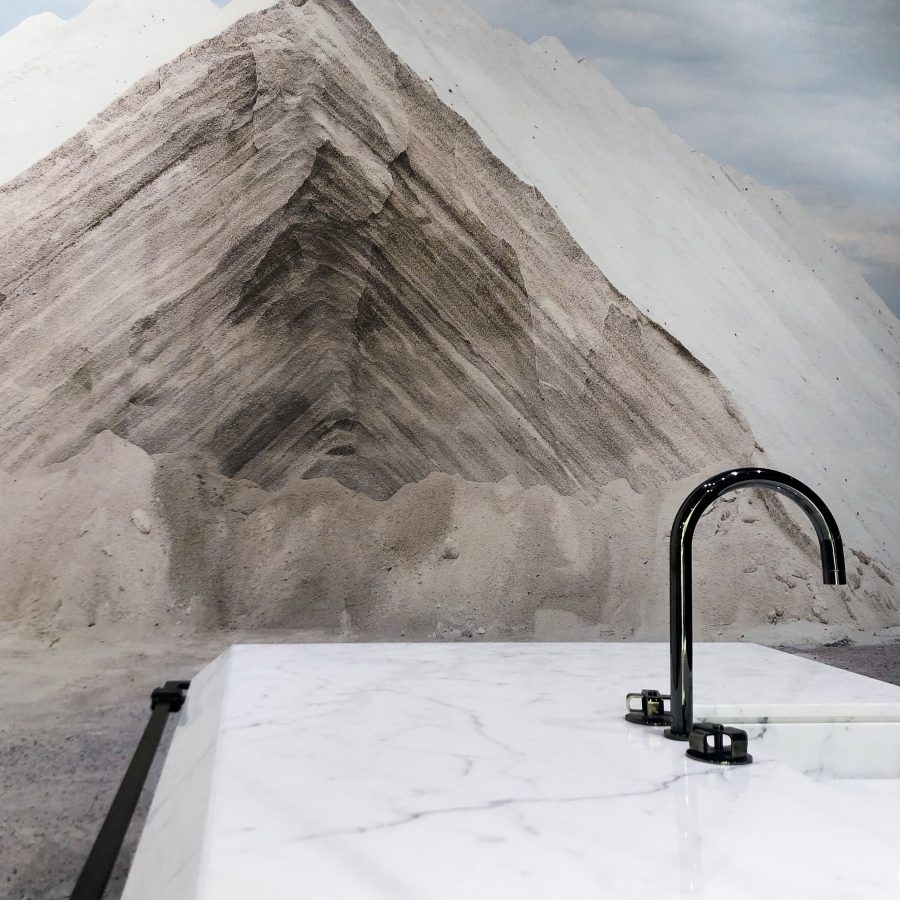 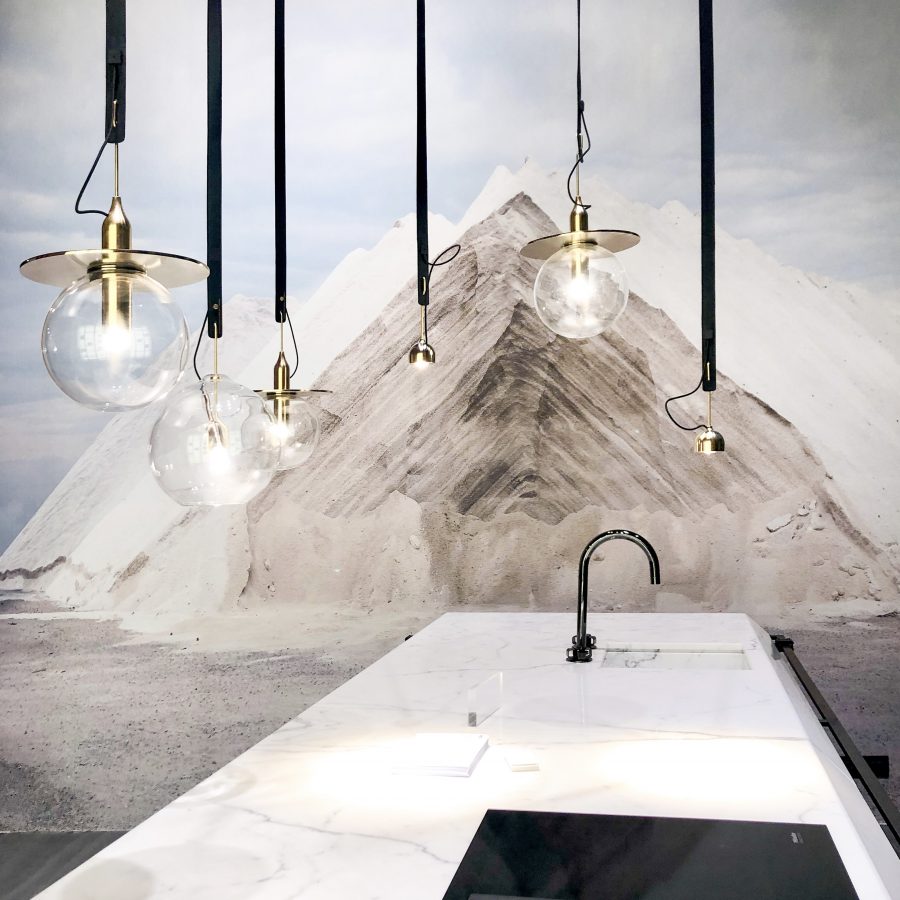 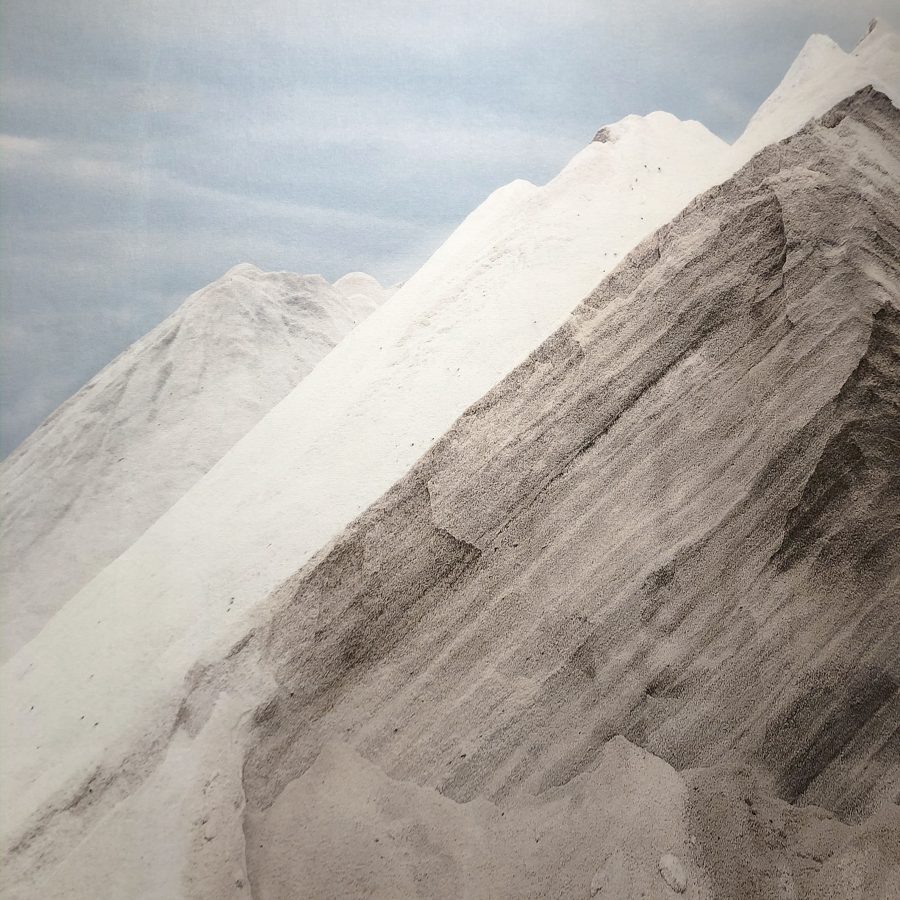 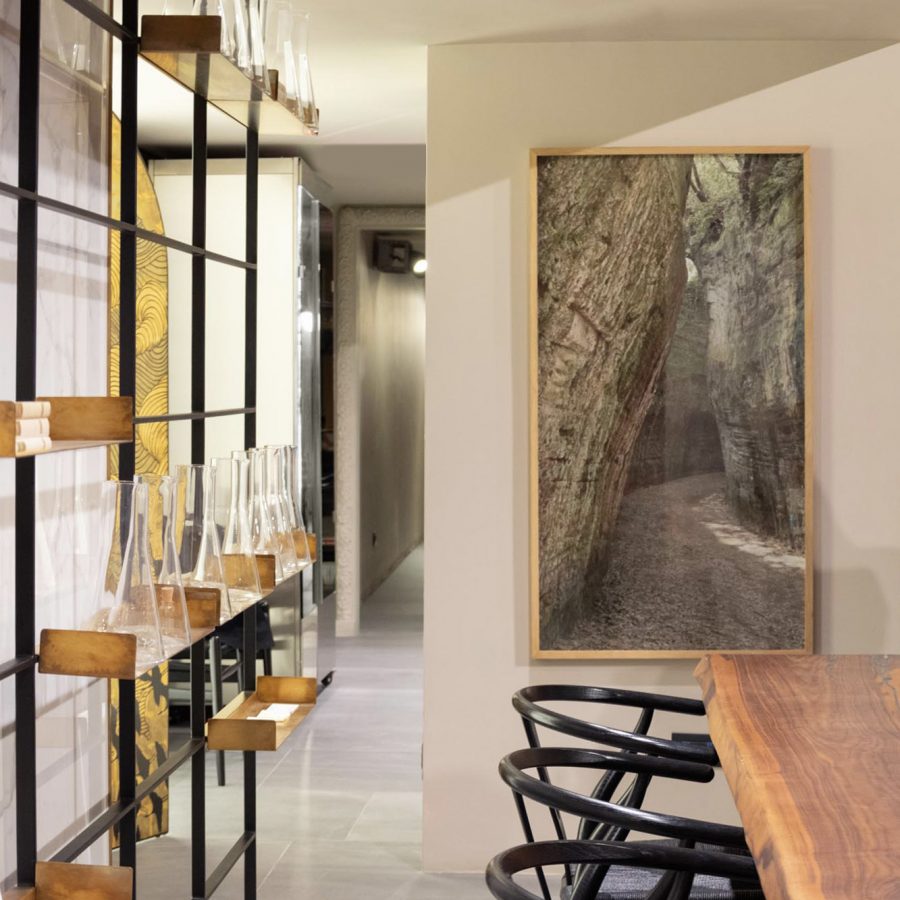 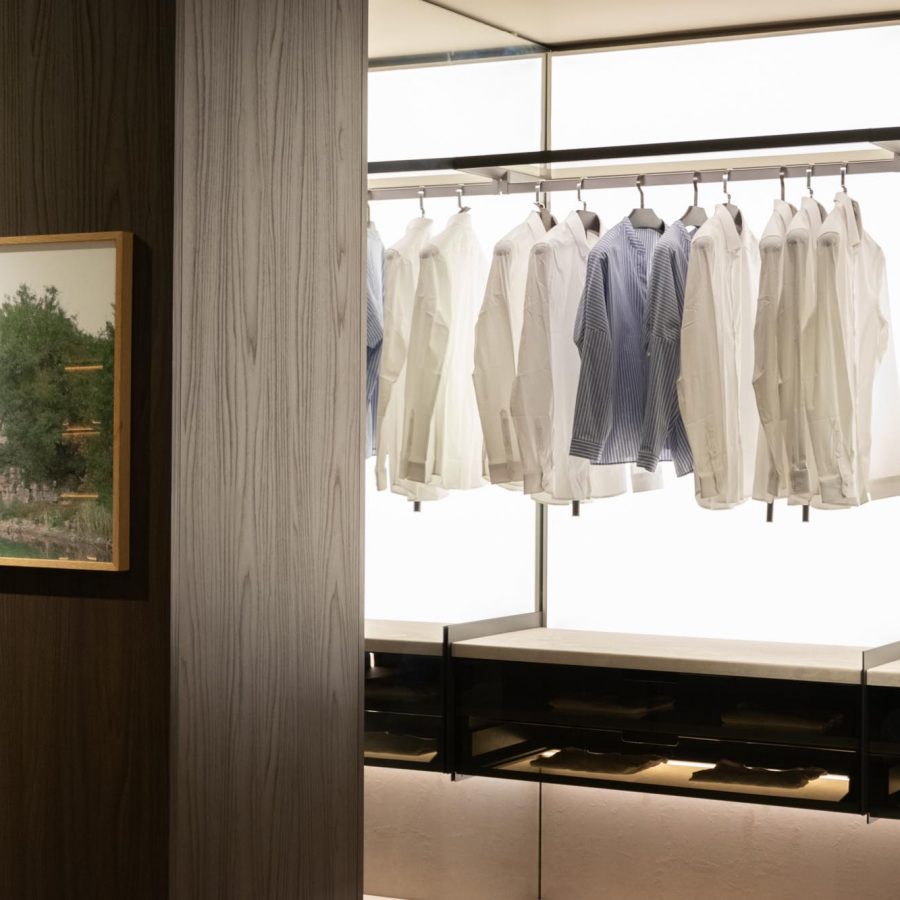 We are on Architonic